KS and the central government agree on the need for good dialogue between the state- and local government sectors. Therefore, there are regular consultative meetings.

The consultation scheme between the government and KS is a formalised arena for dialogue and collaboration on frameworks and goal achievement for the local government sector. The meetings involve stakeholders from top political levels from both parties.

The purpose of the scheme

There are three meeting points annually. First, a consultation meeting is held ahead of the central government's budget conference. The meeting is between the Ministry of Local Government and Modernisation, the Ministry of Finance and KS.  The main theme is the framework for next year's local government scheme. Secondly, there is a consultation meeting between KS and all relevant ministries prior to the revised national budget. Finally, in autumn, there are bilateral meetings with the various ministries. 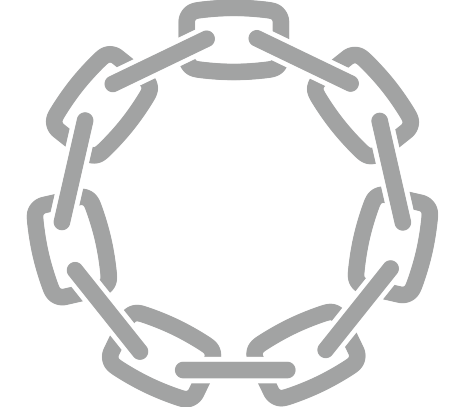