Call for the rights of LGBTI people in Polish municipalities

In an open letter to local and regional authorities in Poland, the Council of European Municipalities and Regions (CEMR) expresses concern about how the rights of LGBTI people are being protected. KS supports the call.

In the past year, CEMR has seen signs of a reversal in the rights of LGBTI people in Polish society. In an open letter, CEMR describes how several Polish municipalities and regions have declared themselves "LGBTI-free zones". According to the Polish website "Atlas of hate", more than 100 municipalities and 5 regions (voivadships) have declared themselves "free of LGBTI ideology" since the beginning of 2019.

The letter also expresses support for those Polish municipalities and regions that oppose discriminatory statements and measures. These are highlighted as inspiring examples for others.

- Municipalities in Poland, which are firmly committed to the defence of human rights deserve our support, says Gram.

At the same time, a Local Government Charter of the Rights of the Family has been proclaimed under the guise of "protecting family values and children", but which instead helps exclude alternative family configurations and formalizes intolerance. The trends are alarming in relation to the common European values of combating discrimination.

A recent study by the EU Fundamental Rights Agency shows that intolerance in Poland has increased, and CEMR warns that the path from polarized and aggressive rhetoric to harassment and violence is short.

CEMR has provided for the opportunity to show support to the Polish municipalities and regions that stand by the common European values against discrimination against LGBTI people. This can be done by signing the open letter here.

This article was written by Hanna Blomkvist, a placement student at KS 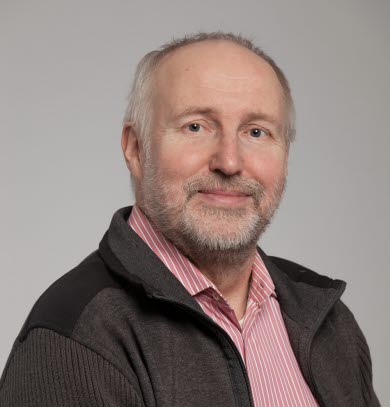 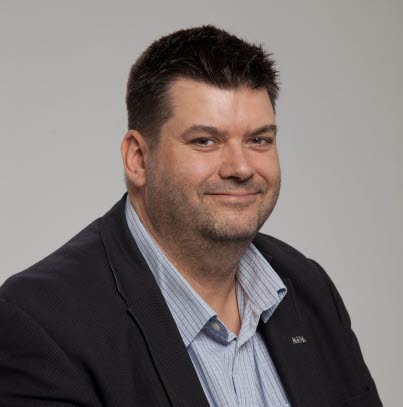